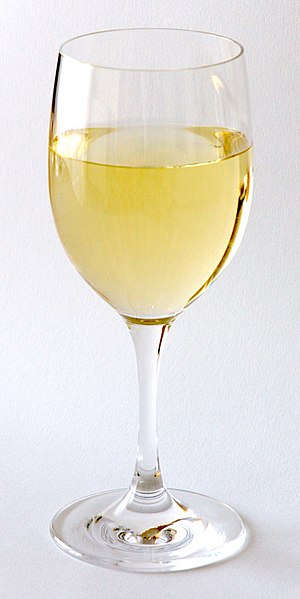 3 thoughts on “Mental Pause…I’m Almost There”