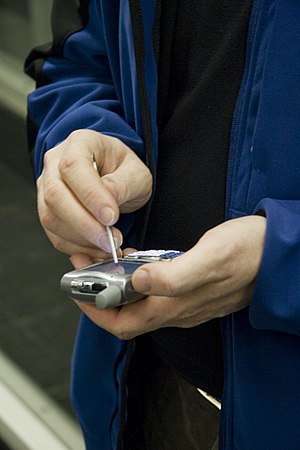 One thought on “Tech-tarded – A New Definition”